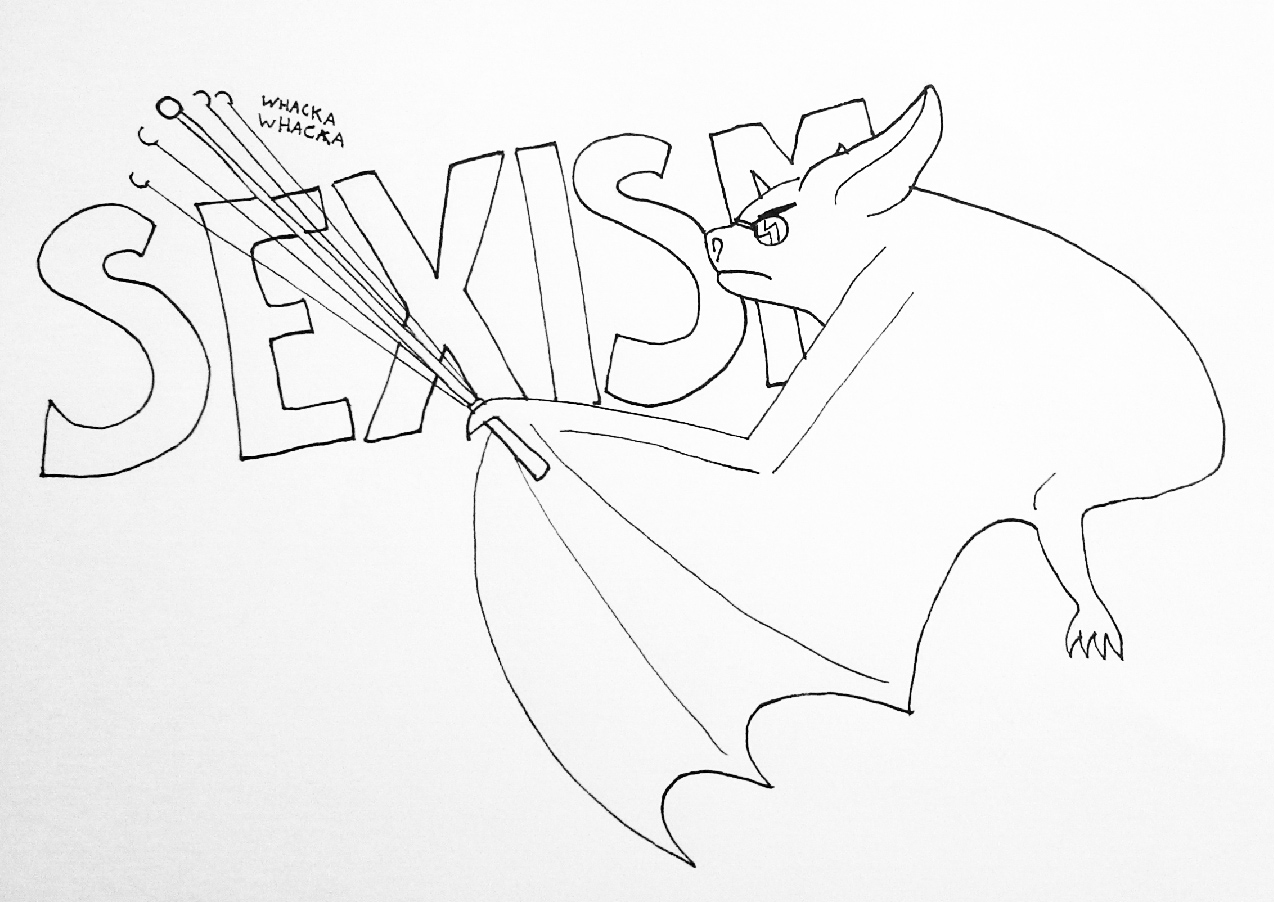 Why the name Feminist Sonar?

One of the things which teens with disabilities are told is to have a sense of humor. It becomes a coping mechanism as we venture out into the world and deal with people who will tease us for who we are. As a result – I have become very good at making blind jokes.

Some friends of mine started calling me blindy bat or, snarkbat – because I used my sarcasm and snark to echolocate and to intervene between myself and the awkward social situations which oft presented themselves.

So when I tried to think up a good name for this site, a blind joke presented itself to me: Feminist Sonar.

Bouncing my feminism off of things and seeing if the reverberations ring true or false. Because I’m a blind feminist.

I know. The joke is terrible. But I’m willing to admit to it, and to use it – because that’s who I am.

The snarky little bat who wants to make you think.